For the second edition of the Newbie Award in France, the jury chose to honour the GAEC “L’art du cochon” in Tartaras, near Lyon. Philippe Chorrier and Gauthier Ricordeau are partners and raise outdoor pigs, which they process and sell via several short supply chains (farmer’s shop, CSA, markets…).

With this choice, the jury wishes to highlight Gauthier’s career path. Previously an agricultural engineer in an international NGO, he aspired for a carreer change in agriculture on his return to France. Between taking over or creating a farm, Gauthier chose a third path: joining an existing farm by partnering up with Philippe, who had already been settled for 8 years when they met.

After spending time together on the farm, they decided to think about a partnership by studying the best way to increase incomes from the farm. Rather than doubling production, they opted for optimizing the existing system and increasing added value. All activities are rethought with this in mind: from breed to direct sales, including fattening and processing.

The jury was also seduced by the collective dimension of the system. In addition to their association, Philippe and Gauthier give priority to cooperation at all levels of the farm: sharing equipment, shared processing laboratory with others farmers, sales with CSA…”This provides a high-performance work tool and improves working conditions” emphasizes Gauthier.

Involvement in the collective continues even in the sharing and transmission of knowledge, as the two partners actively participate in a working group gathering pig’s breeders to improve knowledge of outdoor pigs, rare in this region and by regularly welcoming aspiring farmers interested by this production. They are also mentoring a young farmer starting her own farm in a Farm Incubator.

The strategy is paying off and they don’t intend to stop there: the farm is now ready to welcome a third partner if the opportunity shows up.

With the prize, Gauthier will have the opportunity to follow a training course and a video will be made on their farm. The presentation of the prize, initially planned during the RENETA National Meetings in June, has been postponed to the autumn. 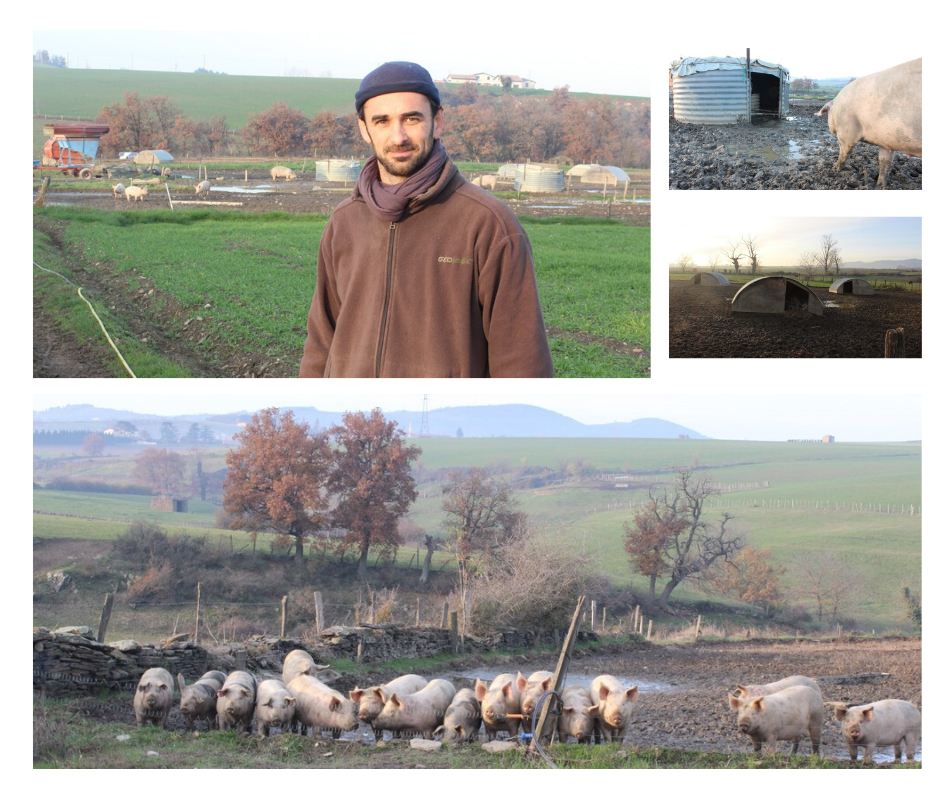