Together with a delegation from the Netherlands, three participants from Germany were part of the Newbie exchange to the UK from the 23rd till the 25th of October. They visited newbies in North Wales and Manchester to get to know a different perspective on handing over a farm and fresh ideas for starters. The exchange encouraged them to think outside the box and brought surprising information about possibilities to support young farmers to daylight.

23 year old farmer’s son Hannes Bumann, currently studying agricultural science, was one of the participants of the exchange. He comes from a region near the Baltic Sea in Germany and has expertise in growing wheat, oilseed, rape and beef cattle.

“We visited a lot of successful projects where newbies were brought together with existing farms and where the younger generation was able to work as independent farmers”, says Bumann. The first farm they were guests at was a horticultural cooperative with gardening courses for city dwellers. Bumann was surprised by their innovative concept. He states: “There was a bond between producer and consumer which secured the production process and financial security of some kind for the farmer.” Potential agricultural Newbies were able to take courses at this enterprise to learn how to do the work on the farm properly even if they were new to the sector. They have to pay a fee to participate, but they get more than that course for that, they experience a sense of community and are allowed to take parts of their produced fruits and vegetables home.

The second German participant was Yvonne Rottmann. She is a member of the German Newbie steering group and a trained technician for Viticulture and Oenology. She lives in Bremen (northern Germany) and works both, as a consultant for wineries in Lower Saxony and as a salesperson for “VivoLoVin”, which is a trader for ecological wines.

The second farm the delegation visited was a sheep farm in North Wales. It was very different to the first one. “Three men (Harry, Rhys and Emyr), who were all owners of their own company, teamed up to establish a new joint farming arrangement: Coed Coch Farms Ltd.”, explains Rottmann. The devision of labour follows the “model”: one landowner, one manager and one worker. This is the perfect way for a landowner with no successor within the family, to find suitable young and motivated people to take over. At the moment they share the assets of the farm in 50-45-5 %. Future plans foresee a share of 50-25-25 %. Rottmann clarifies: “Personal profit is not the main goal in this model. It is more about the way of helping the youngest, Emyr, to take on more responsibility and therefore having a bigger asset in total.”

29 year old Anne-Kathrin Meister studied agriculture and comes from Schwarzenbach/Saale in the (northeast of Bavaria). She currently works for the publishing house “Deutscher Landwirtschaftsverlag” and is responsible for the “Ceres-Award”, which rewards farmers of the year in different categories, one of which is the “Young farmer of the year”. Anne-Kathrin is also deputy chairwoman of the agricultural policy group from the Bavarian rural youth.

Meister said it was a very interesting exchange. Although they were still in Europe, the comparison between handing over a farm in a traditional German way to handing over a farm in an innovative way in the UK is huge. She now has the possibility to take new information on different models back to Bavaria. The most interesting news to her was the fact that there is a National Trust that gives scholarships to newbies to run a farm. “They provided for the farm and payed a monthly salary whether they made a profit or not”, she says. “After two years they get the chance to adjust the system, which means that the current scholarship can be prolonged for up to three years. This is a very good opportunity to try out new ways and encourages to take a chance.” 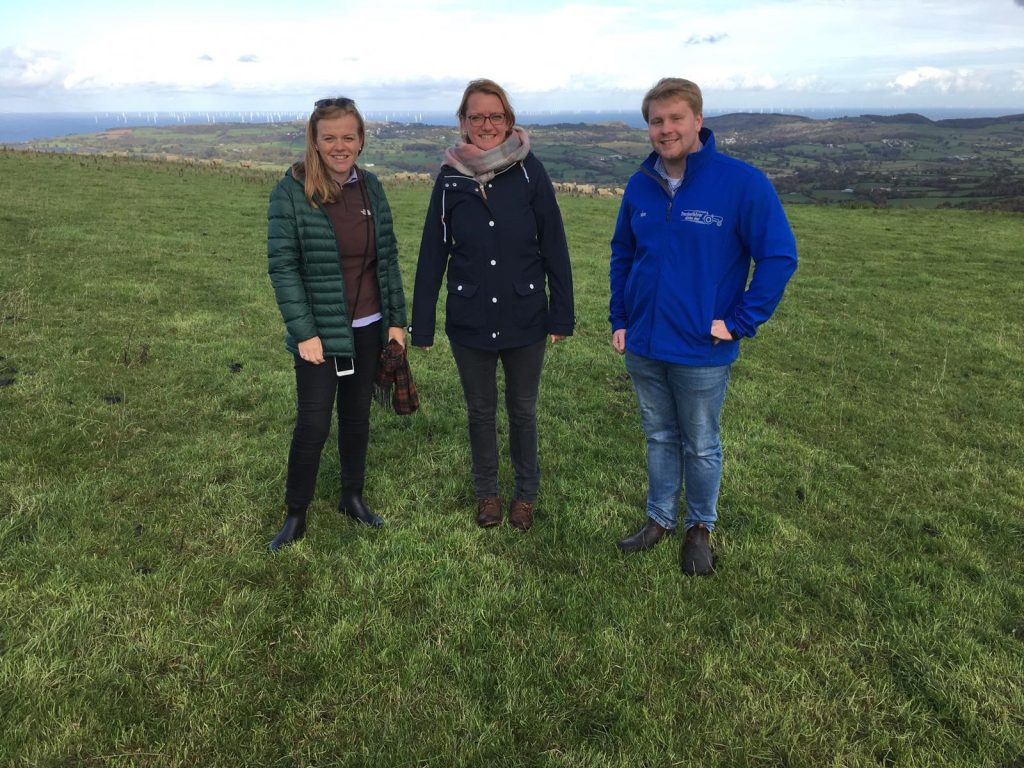 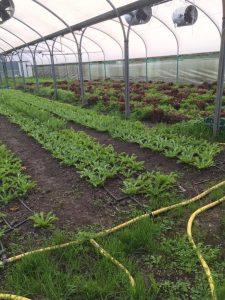 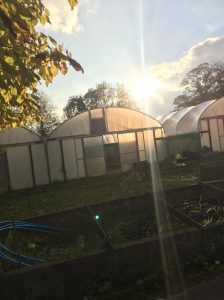 Newbie international exchange in France
Newbie reaches out to Malawi