On December 17, nearly 200 participants attended a webinar on farms succession. The main objective was to share the latest studies and field experiences carried out by several organisations on this issue.

It echoes a recent report by the Economic, Social and Environmental Council, which makes concrete recommendations to facilitate access to the profession for newbies. The first study draws up a realistic assessment of the difficulty of supporting transmission. 10 case studies have highlighted the psycho-social and territorial mechanisms at play in the succession of a farm.

The second study explores ways to improve both existing public policies to support the renewal of agricultural assets and the practices of those who implement them: DRAAF, Regional Councils, chambers of agriculture, agricultural development networks and rural. In particular, the study focus on a new mode of transmission: transfer-restructuring, which aims to overcome the inadequacies between existing farms and the needs and desires of newbies. Finally, the report is particularly interested in actors who play an important role in the transfer process, especially in the transferor-recipient relationship, but who are currently outside the radar of public policy: this is the case for example of cooperatives, CUMAs, private owners, etc. The report also examines the role of the private sector in the transfer process.

Finally, the study conducted by RENETA shows the role of farm incubators in the transfer of farms.

This webinar will be followed in the coming months by a seminar in Paris to learn further and share about the subject. 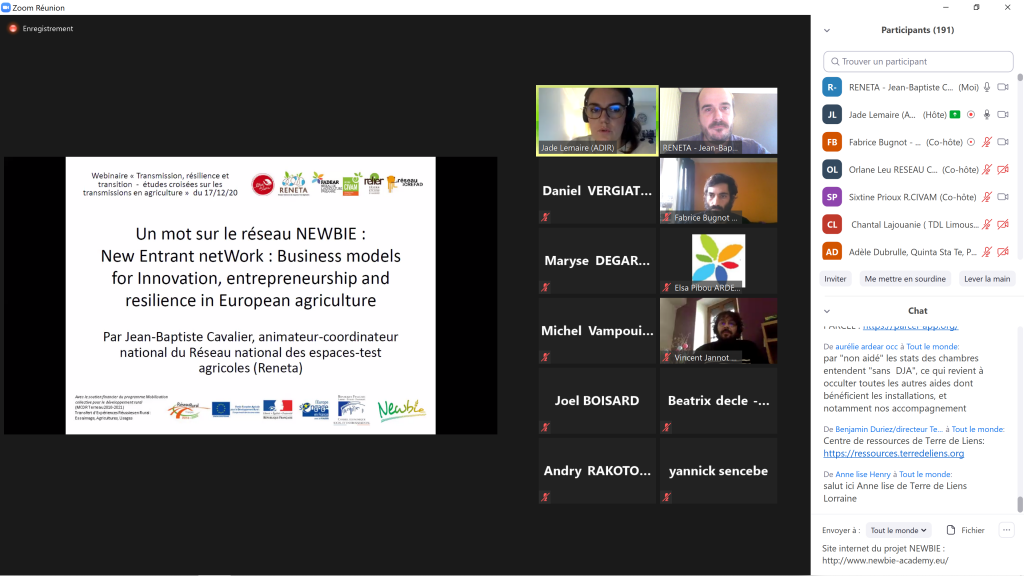 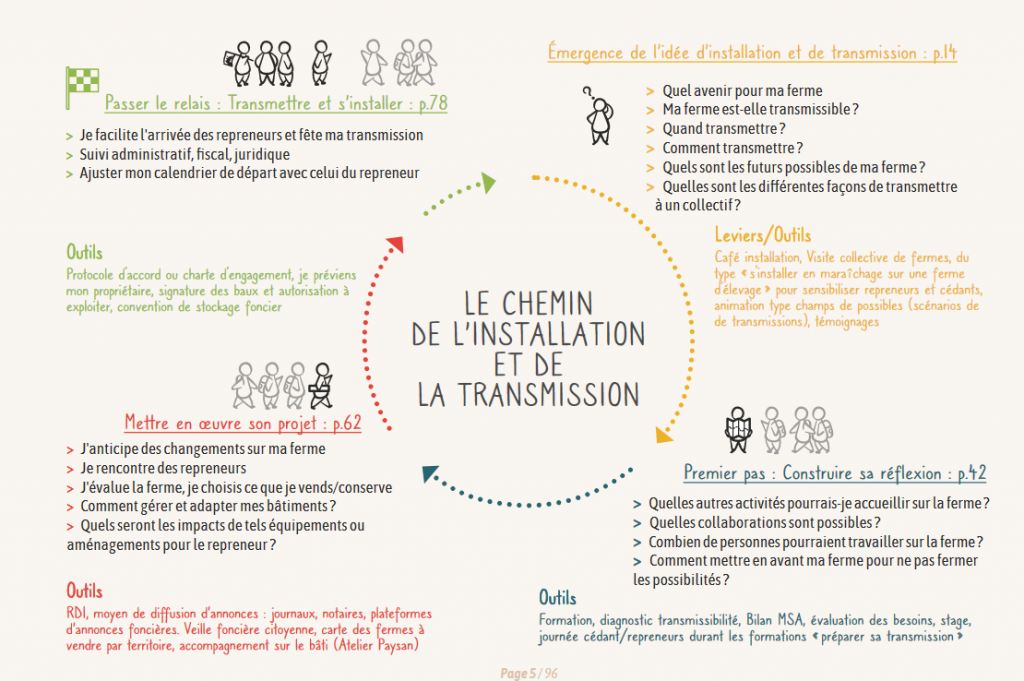